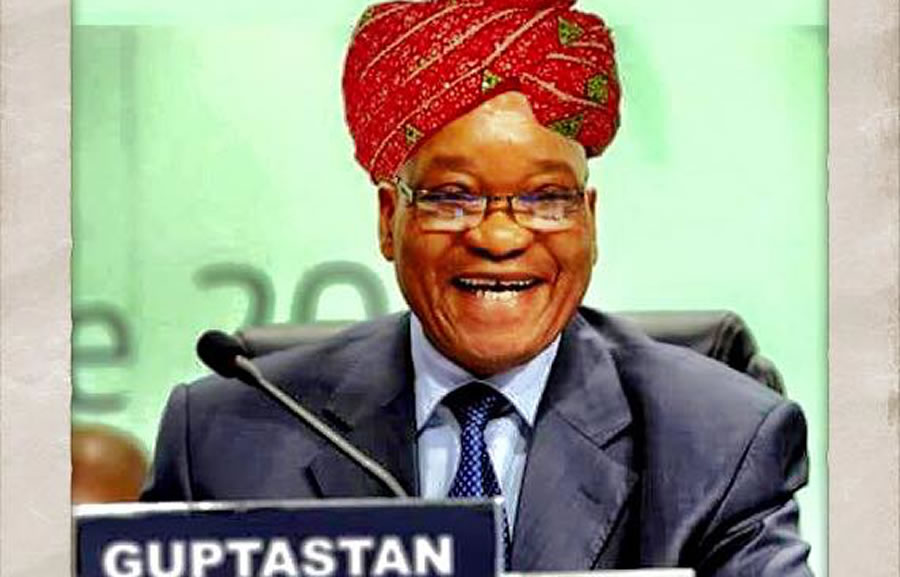 The name of the Gupta family is suddenly on everyone’s lips in South Africa.

Barely a day after EFF leader Julius Malema demanded that the Guptas leave South Africa “with immediate effect” – because of their apparently strong influence over President Jacob Zuma and for benefiting unduly off government contracts – a report has appeared saying that the wealthy family has benefited off yet another government contract, this time with defense contractor Denel.

In his meeting with the press on Thursday, Malema said that Zuma and the Guptas were so in cahoots that they should be known as the “Zuptas”. Among numerous quotable quotes he said South Africa would not be sold to the Guptas over a plate of curry. (See the Five Best Malema Quotes video here.) Numerous editorials have said that Zuma’s dealings with the Guptas could be the final straw in his undoing.

For anyone who hasn’t been following the Guptas involvement in South Africa, here is a brief rundown:

All the latest Guptas-related articles.