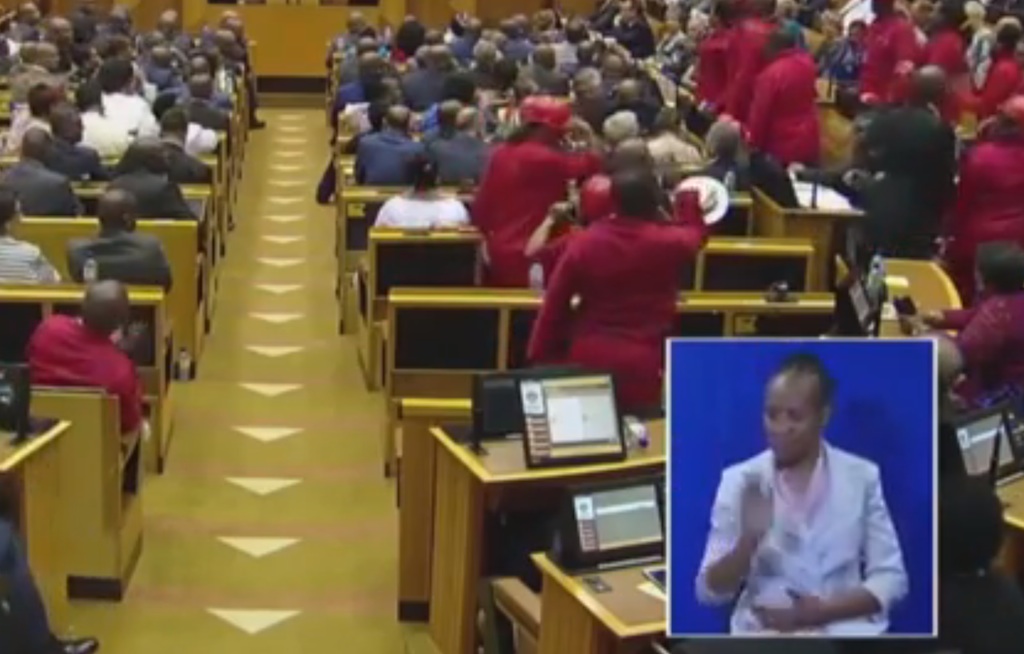 The walkout from Parliament on Thursday night by the Economic Freedom Fighters has already got lot of attention in the media, although some people have started sharing videos of the sign language interpreters who had to repeatedly interpret “Zupta Must Fall!” which the EFF chanted before and while leaving the chamber.

“They did a great job,” said one tweeter. Another said it looked like a new dance move.

Halfway through the chant, though, one channel’s interpreter suddenly left and her replacement obviously knew that the chant would carry on and told viewers as much. Then he sat there waiting for the chanting to end.

Here is one of the videos: 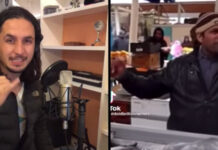 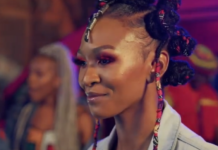