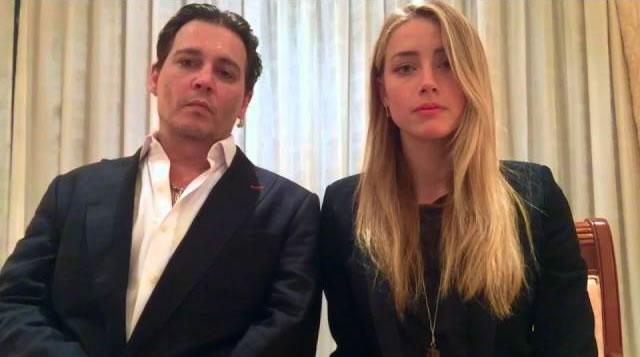 Maybe Home Affairs in South Africa could learn a thing or two from Australia’s tough Agriculture and Water Resources department. This is how you get a message out to the world about your country’s laws – enlist a law-breaking Hollywood actress and her famous husband to make an apology video!

While many South Africans have been stopped at Australia’s border control for trying to bring in some biltong or wooden carvings… actress Amber Heard went a step further and tried to bring in not just one puppy, but two. Pistol and Boo.

She didn’t declare them on her Incoming Passenger Card – amounting to “illegal importation”, and at the time Agriculture Minister Barnaby Joyce threatened to have the dogs puts down if they didn’t exit the country.

Today Heard appeared in the Southport Magistrates Court on the Gold Coast, Queensland, and pleaded guilty to one count of producing a false document (the incoming card). According to the Australian Government, she also “offered to publicly state her contrition with the support of her husband – this video is that statement.”

Her husband is of course ‘Pirates of the Caribbean’ star Johnny Depp, who has supported her all the way – and was in court today at her side, holding hands and signing autographs.

While some in the British press have declared the “truly sorry” video as cringeworthy and Depp’s “best acting performance” ever (and a video spoof has already been released – see bottom of page) , there’s no denying the footage is a rather smart, quick and effective way for a government to get awareness of their laws out to the world.

Perhaps South Africa should’ve asked Nelson Mandela star Idris Elba to do the same when he had to cancel his trip to SA because his teenager daughter didn’t have the right papers. Or Mos Def when he tried to use a ‘world passport’ in SA.

The Australian Government Department of Agriculture and Water Resources released the video above saying: “Australia has very strict biosecurity laws to protect the health of our people, animals and plants. Everyone entering the country must truthfully declare if they are carrying any items listed on the Incoming Passenger Card.

Heard was reportedly given a one-month good behaviour bond and a $1,000 fine.

Watch Video: The Making of Depp and Heard’s Apology Video (spoof of course!) 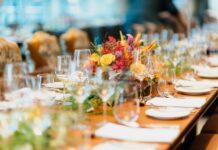