The Springboks clinched a hard-fought, but ultimately deserved Castle Lager Incoming Series 2-1 over Wales, beating their determined opponents by 30-14 in the third and final Test at DHL Stadium in Cape Town on Saturday.

It was a great way to mark Eben Etzebeth’s 100th Test, while Bongi Mbonambi celebrated his 50th by scoring one of the Boks’ three tries, the others courtesy of Handre Pollard and Siya Kolisi.

Pollard converted all three tries and kicked three penalty goals for a personal contribution of 20 points.

After having their fingers burnt in Bloemfontein a week ago, the Boks were not leaving anything to chance this time around. They held a good 17-8 lead at the break and when challenged, responded like the champion side they are to clinch the win and restore some sanity in the minds of their supporters.

The win was much needed, the way it was done even more so. There were dips and some silly errors, but generally much satisfaction about the instinctive Springbok trait to get up instantly and decisively after being knocked down.

The opening 20 minutes was all Springboks. They fired all the early shots and like last week in Bloemfontein, the tourists could not deal with the intensity.

Makazole Mapimpi waltzed through in the opening five minutes following a delightful Lukhanyo Am grubber, but the winger stepped on the line and the try was ruled out by the TMO. The Welsh went offside earlier in the move – started by a strong lineout drive – and when advantage was called, Pollard stepped up to kick the first points four minutes in for a 3-0 lead, in what turned out to be a commanding performance by the Bok pivot. 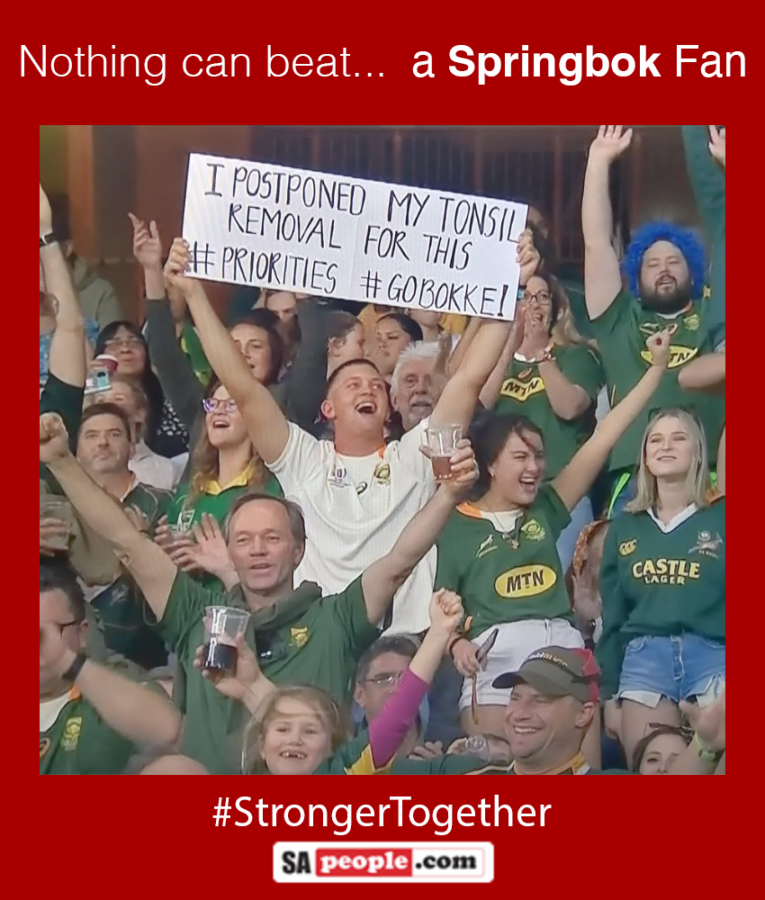 The early Bok onslaught kept the TMO busy and five minutes later, Damian De Allende was ruled to come up short following another powerful drive and the Bok centre’s placement of the ball inches short of the white line. So, no eighth test try for the midfielder, but the pressure was still firmly on the Welsh.

The Boks went for a scrum and gained three successive penalties from those, each time opting for another one, with Frans Malherbe having a feast of some sorts every time they packed down.

The Welsh were hanging on for dear life, but from that third scrum, the ball was moved wide, with numerous sorties to the Welsh line. It was Pollard who eventually powered over and for good measure, kicked the conversion to push the Boks 10-0 ahead after 15 minutes.

The Welshmen had to answer quickly and answer they did.

They attacked well from the kick-off and managed to keep the ball alive through various phases. Wing Louis Rees-Zammitt was prominent and when the Welsh attacked the Boks on the left after yet another successful recycle, flanker Tommy Reffell was on the wing without a defender to stop him.

Biggar missed the conversion, but Wales would not have minded being only five points off the Boks after 20 minutes, having been dominated in the opening quarter.

The next quarter repeated a predictable pattern seen earlier in the series. The Boks lost their dominating edge without being forced to do so and started to look disorganised at time, seemingly for no reason at all. That resulted in a mid-pitch battle, with the tourists not making any mistakes, nor giving the Boks a sniff. Much of the sluggishness seemingly coming from a slow service by Jaden Hendrikse, which took the sting away from the Bok momentum.

During the slump, Biggar kicked a penalty goal to cut the lead to two points. That was no way close to a reflection of the game in the opening 40 and the Boks realised that.

They did find some mojo as the halftime approached. The Boks forced a lineout five meters out and after a solid take and drive, Mbonambi could celebrate his 50th test cap with a try – his 11th in a stellar career. Pollard did the rest and at 17-8 some sanity prevailed – reflecting territorial possession and dominance.

The secomg half did not start well for the Boks as they conceded an early penalty and Biggar kicked his second three pointer to make it a six-point game again.

Am thought he scored when the Boks played to the right and Hendrikse found the centre on a good angle, but again the TMO stepped in and said no, with the pass ruled forward.

The customary front row switch happened thereafter, but Steven Kitshoff’s first engagement was to concede a very technical free kick at at lineout. Biggar sent it skywards, the Boks fumbled the high ball and conceded a penalty and the Welsh captain kicked a third penalty goal, cutting the lead back to three points again, a disturbing replay with what happened in Bloemfontein seemingly on the cards.

Sitting in the stands in Bloem and witnessing their first ever defeat to Wales on home soil, Siya Kolisi was having none of it though and a powerful burst from the Bok captain 53 minutes in handed the flanker his seventh Test try, and when Pollard converted, the lead was back to 24-14.

The lead-up to Kolisi’s five-pointer was laid by his fellow forward, who seemed to wrestle control and momentum back from their counterparts in red.

Etzebeth emptied his tank in his 100th Test and was replaced after 60 minutes, giving Franco Mostert a 20 minute window to display his skill. 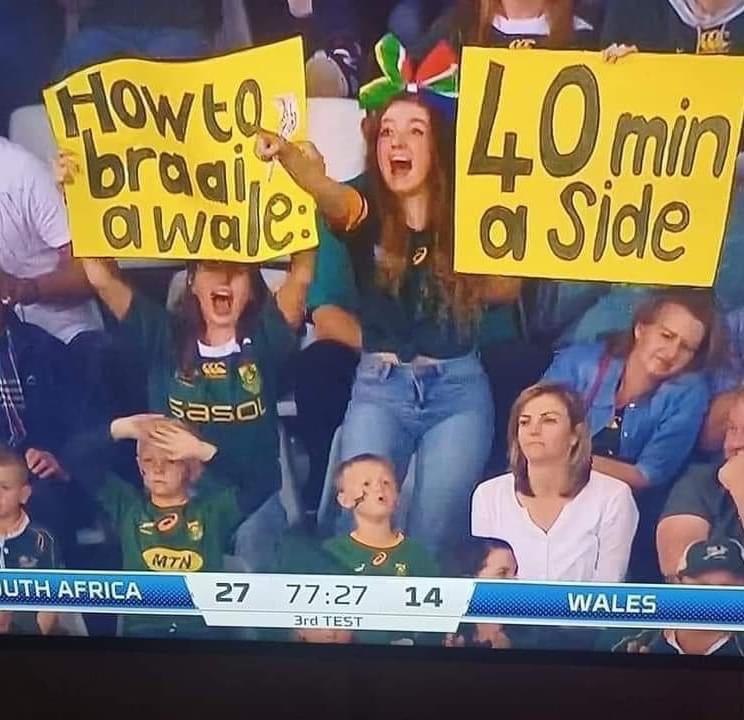 Skills to show was not the privy of the lock only though. Kolisi, putting in a remarkable shift, and Damian Willemse were just not putting in foot wrong in the last quarter, making some telling hits when Wales looked dangerous.

The last 10 minutes of the match was played out in the Welsh half, with the home side grinding out the result.

Credit to the visitors though, they travelled and showed tremendous guts, but walked into a wounded Bok team, the most dangerous one of them all.

Pollard kicked two late penalty goals to ease the score to 30-14 and in the end, a Bok series win that started with a stutter, but ended with a swagger. 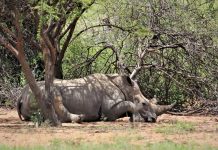