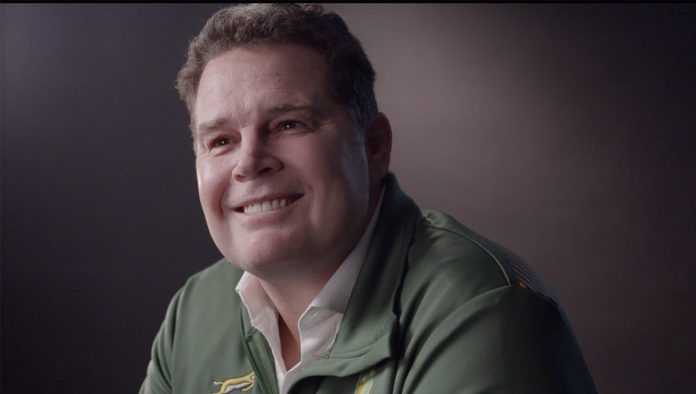 Here you go – the BEST local hits to stream this holiday in South Africa. Many of these are also available to watch if you live abroad in most countries!

From the makers of the award-winning Chasing The Sun and Two Sides, Rassie takes us all the way back to the beginning of the journey that Rassie Erasmus took to becoming SA Rugby’s director of rugby.

We see the world through the eyes of young Johan, who grew up in Despatch under apartheid and went on to become a generational talent on the field. Recognised as a leader of men, he changed his career path to become a coach, using methods ahead of his time.

This is an 80-minute adventure into the mind of the controversial man who gave Springbok fans and players a fresh dose of hope – and another World Cup trophy.

The Showmax Original telenovela The Wife is ending 2022 the way it started it: at the top of the charts on Showmax.

The third and final season of The Wife has focused on Tswana doctor Naledi (Gaisang K Noge), who is heir to the royal throne, and her Zulu ‘commoner’ lover, Qhawe (Kwenzo Ngcobo). They’ve already been dubbed ‘Qhaledi’ and ‘Mr and Mrs Woolworths’ by Twitter.

After taking home Favourite Rising Star at the 2022 DStv Mzansi Viewers’ Choice Awards, Kwenzo has stepped into the lead role in Season 3 of The Wife with style. Whether he’s risking his life to try save Naledi from her kidnapping, or learning Tswana to woo his lover, or apologising with a private jet to Zanzibar, Kwenzo has been raising the bar for South African men.

This weekend, Kwenzo won the People’s Choice Award at the GQ Men of the Year Awards. He’s also on the cover of GQ this month with the rest of the Zulu brothers, having also graced the cover of Sowetan’s S Mag earlier in the year.

Shortlisted for the Academy Award for Best Live Action Short Film, Lakutshon’ Ilanga (aka When the Sun Sets) tells the story of a young nurse (SAFTA nominee Zikhona Bali from Is’Thunzi) in 1985 apartheid South Africa. She must face her worst fears when she learns that her activist younger brother (AMAA nominee Aphiwe Mfeke from Surviving Gaza) may be in danger when he doesn’t return after school. The short is inspired by actual events.

Written and directed by Phumi Morare, Lakutshon’ Ilanga won the NAACP Image Award for Outstanding Short (Live Action) this year, having taken home the Student Academy Award in 2021, among other honours.

Thando’s affair with her “blesser” crumbles when she falls pregnant, but itʼs the viral video of her being bullied at school that sends her completely over the edge…

Thando is currently the #1 movie on Showmax, ahead of international blockbusters like The Lost City and Dune.

SAFTA nominees Ivan Botha and DonnaLee Roberts star in Beurtkrag, a romance about Jasper, who doesn’t want to be alone, and Fransie, who is independent and prefers it that way.

Moving in together promises a hopeful new beginning for the pair. When loadshedding strikes on their first night together, they try to make the best of a bad situation, but darkness confronts them with the baggage of the past, forcing them to unpack their shared history.

Botha and Roberts, who are married in real life, are the king and queen of local romcoms, responsible for breakout box office hits Pad Na Jou Hart and Vir Altyd. Botha adapted the script for Beurtkrag alongside director Jozua Malherbe (winner of the 2021 Best Director SAFTA for Griekwastad) from the 2015 Silwerskermfees short film of the same name. 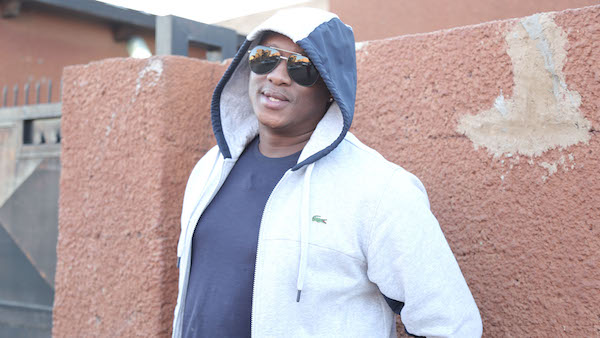 Moja Love was named Coolest TV Channel of 2022 at The Sunday Times’ GenNext Survey and Showmax’s Top 20 is currently full of their classic reality shows, including Uyajola 9/9 (above), which exposes cheaters; X Repo, about the fast-paced, high-pressure world of asset repossession; Teenage Pregnancy; and Dloz’lami, which connects families with their spiritual guides.

From 15 December 2022, Showmax is releasing two episodes every Thursday of Umndeni S1, about polygamy; Mamazala S11, about troubled relationships with in-laws; Lenyalo Le Thata S2, about marriage counseling; Amabishop S2, about church leadership; and Giants of the City S1, about people living with dwarfism.

EVERYTHING ON SHOWMAX IN DECEMBER 2022
To see everything on Showmax in December 2022, including smash-hit international series like House of the Dragon and Steven Soderbergh’s techno-thriller Kimi, starring Zoë Kravitz, click here. WATCH SHOWMAX HERE.