21 POSTS 2 COMMENTS
Quentin Wray is a senior financial journalist, editor and publisher with a wealth of experience running some of the biggest news operations in South Africa. He has edited Business Report, the national financial daily that is part of the Independent Newspapers stable and has more than 1 million daily readers, been the general manager of Independent Online (IOL), South Africa’s second largest digital news provider, and been group executive editor of Business Day and Financial Mail, the best of South Africa’s economic and financial publications. Prior to becoming a journalist Quentin was an accountant for 10 years, serving articles at Deloitte in Zimbabwe and working in a variety of institutions. He moved to the UK with his family in December 2013. In the small amount of spare time that his sons allow him, Quentin is a keen fly fisherman, an avid reader and an ardent Springbok, Protea and Arsenal supporter.

Aug 6, 2014 0
As investors pour into Africa, chasing returns from resources, agriculture and the goods and services demanded by its growing and increasingly wealthy population, the...

Jul 2, 2014 1
With President Jacob Zuma signing the new Restitution of Land Rights Amendment Act into law, it is clear that the battle over the land...

OPINION: Malema is way out of order, but at least he makes party pop

Jun 20, 2014 1
The President’s State of the Nation Address (SONA) is usually a very dull affair. Jacob Zuma gives off an air of grudging compliance and,...

Jun 18, 2014 0
Some social media and comments on many mainstream websites would have you believe that South Africa was on the brink of an all out race... 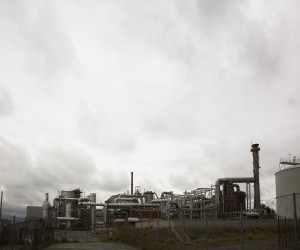 Still no end in sight for platinum strike…but how much is it costing us?...

Jun 13, 2014 0
UPDATE: News out earlier today raised hopes that the five-month strike on the platinum belt would soon be over but, according to Eye Witness...

SA labour relations get an ‘A’ from top law firm

Jun 13, 2014 0
South Africa is often lambasted for its labour relations environment and it has become common cause around SA boardrooms that if you want business... 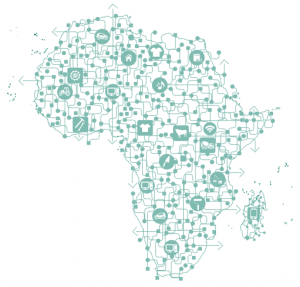 May 28, 2014 0
Labour unrest, slow growth in developed countries, high levels of youth unemployment and low levels of consumer and business confidence all pose challenges for...

May 26, 2014 0
South African cabinet ministers named yesterday by President Jacob Zuma were, in the main, not chosen because of their technical knowledge, skill or sector...
123Page 1 of 3